Life has a habit of going full circle, coming back around to give us what we gave it, echoes of the past rippling ever onwards.

Forrest Minchinton was born to a surfer, shaper and traveller father in Huntington Beach, California, a global Mecca for the surfing community, but before he took his first cross-steps on water, his parents found their calling south of the border:

“My parents relocated to Playa Tamarindo, Costa Rica in search of good, un-crowded waves and warm water,” Forrest, now 24 years old, explains. “I spent the first 5 years of my life in Costa Rica, caught my first wave at 3 years old and quit surfing by the age of 7 – the moment I rode my first motorcycle.” 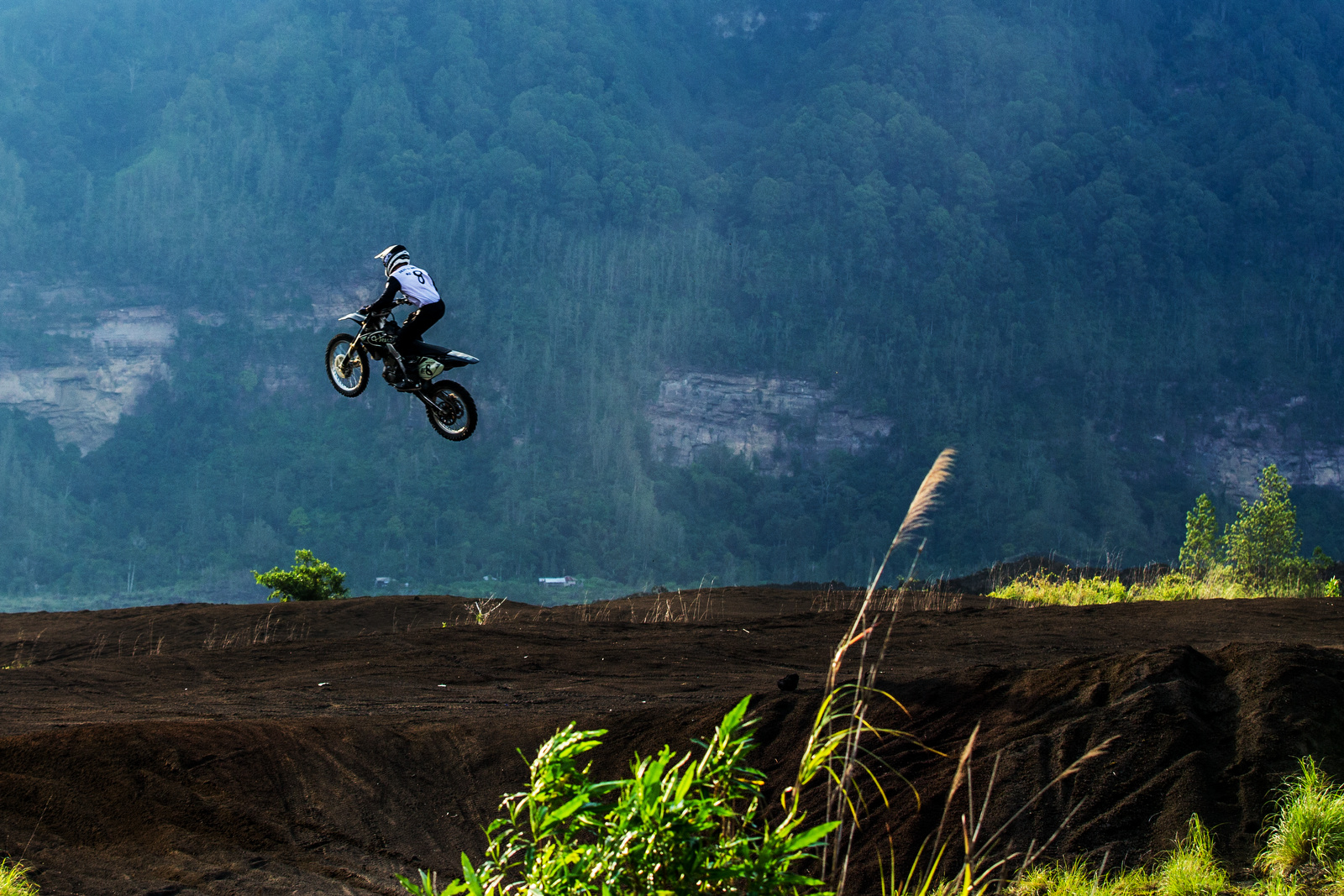 Breaking the mould, Forrest poured his passion into riding dirt, not water, and whether with his father, now back in California, or his mother in Costa Rica, it was the hills and the deserts that were his calling. Living next to the Robert August factory in Huntington Beach, his dad a shaper there for over 30 years, the young petrol-head swept foam, made coffee and filled the gaps to earn a few bucks to pour into his bikes and racing. 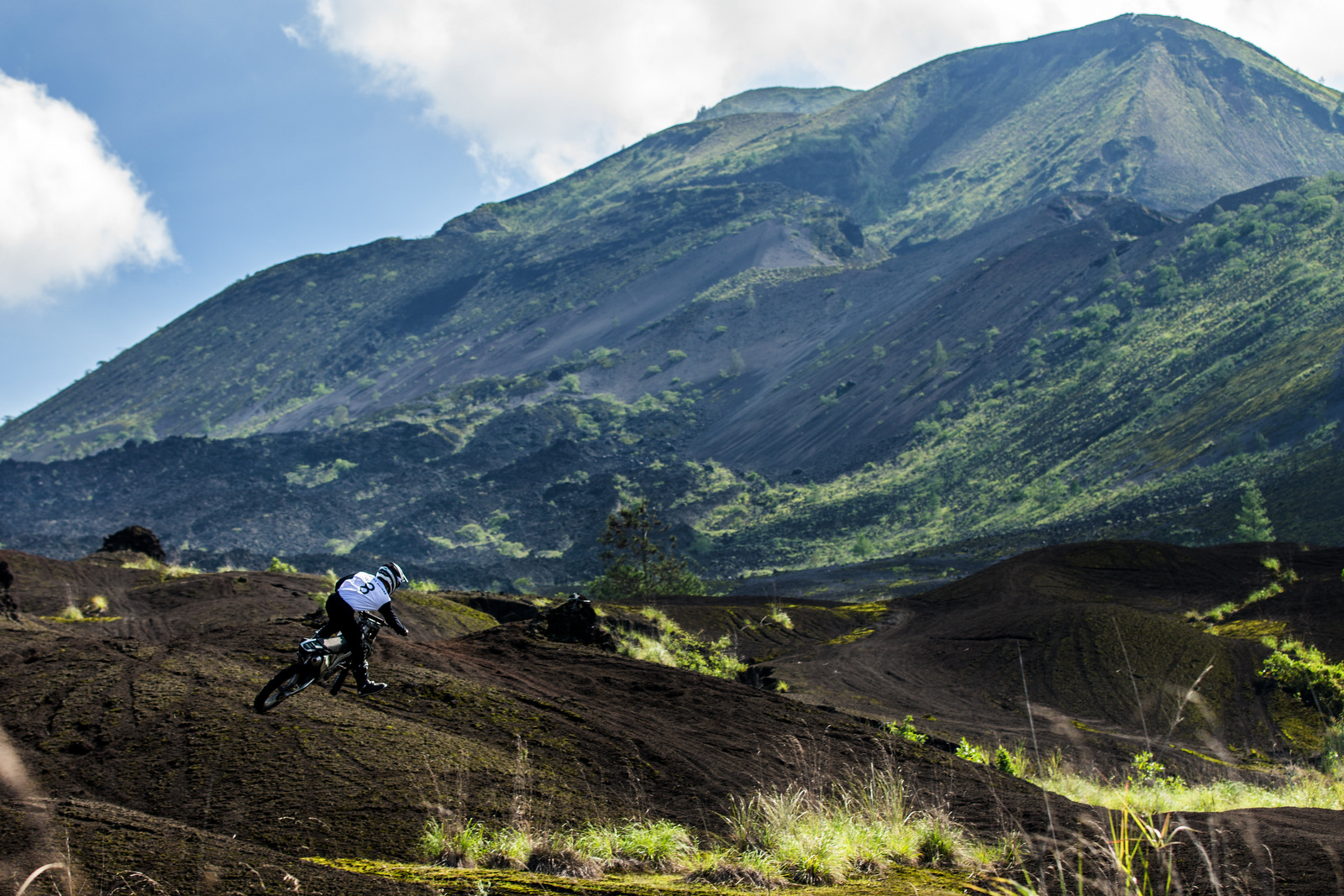 But the infectious salts of the ocean had not left his veins, and the young teen ventured back into the realm of surfing, competing for the Huntington Beach High School surf team with some impressive results. It was around this time that Forrest’s path crossed the footsteps of Dustin Humphrey, then an enthusiastic longboarder and budding photographer, before becoming director of Deus Indonesia.

Joining his father in the shaping bay, Forrest began building his own boards and funding his insatiable bike habit, developing a covert reputation in both fields.

And so his life continued to turn. Forrest reached out to Dustin, on his way to Bali and keen to reconnect with the good friend of his old man.

Forrest’s lifestyle reflected the Deus ethos in mirror-like perfection: surfer-shaper-meets motorcycle addict, and a symbiosis emerged. Filming the closing segments of the Deus project, South to Sian, Dustin invited Forrest along for the ride. The Deus team didn’t know what to expect of the young Californian, but he proceeded to blow their minds with his proficiency on a dirt bike on sand. His consummate talents were reiterated in the Deus Temple of Enthusiasm’s shaping bay, and with these two facets realised, an idea emerged. That idea became the Dust project.

Returning to Bali in February of this year, Forrest immersed himself the dust of both of his passions, the foam dust of the shaping bay and the dust kicked up by the back wheel of his dirt bike.

Dust follows Forrest’s return to the Deus Temple of Enthusiasm in Canggu, Bali, tracing his journey through the Indonesian archipelago, the shaping of a diverse quiver from 5’4” fish, through performance shortboards and mid lengths to 9’6” logs, and joining with newfound and long lost friends in an indulgence of passion for boards and bikes. 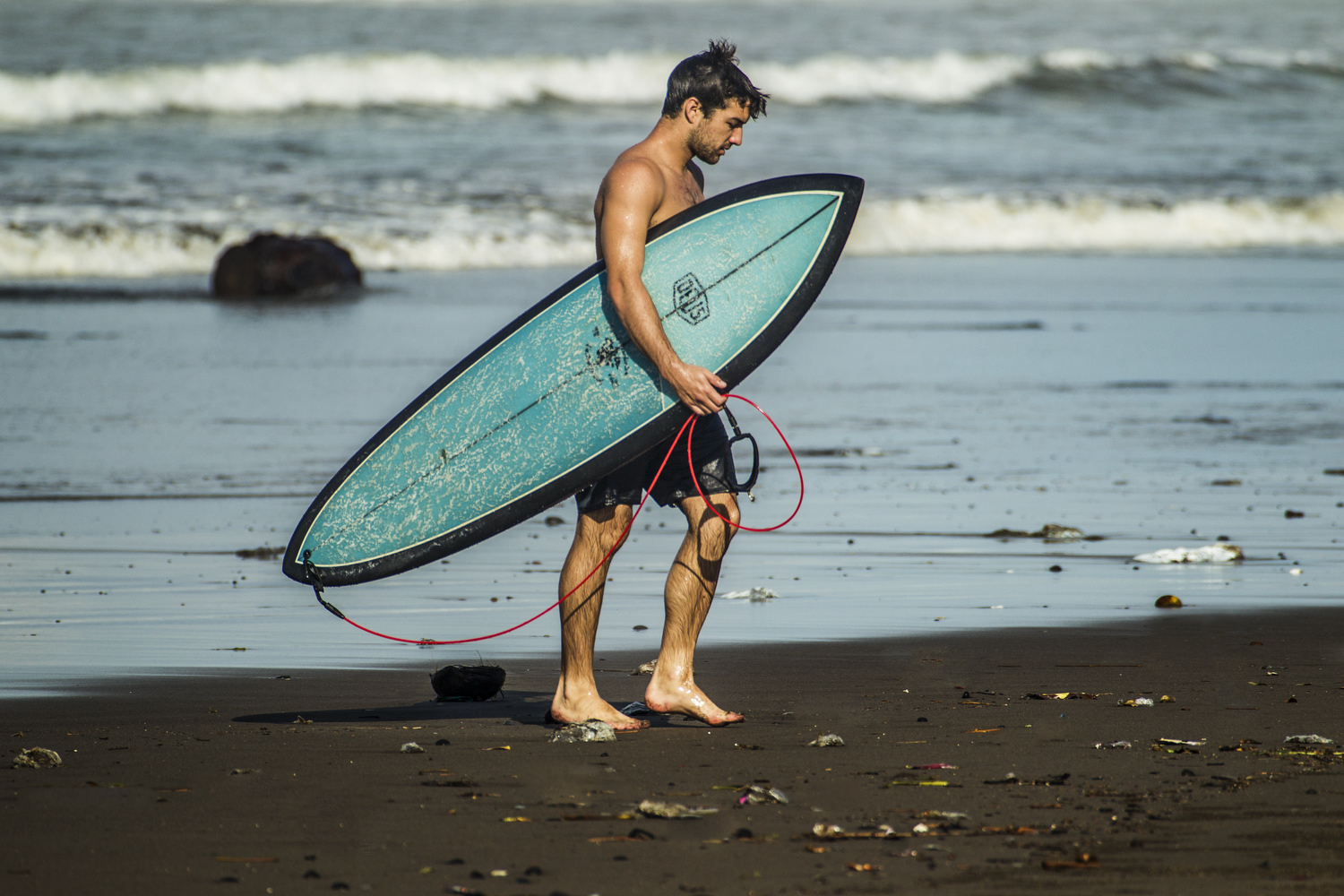 “As soon as I met Harry, Zye and the whole crew I knew we were in for a good time with good friends,” he says. “We got some amazing footage and did some amazing riding in one of the most unique places on earth to ride a motorcycle.”

This is Dust – a union of friends and mindsets, kicking spray in dirt and water, a creation of dust in myriad form and a life come full circle.